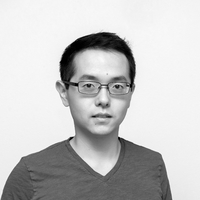 Biography
Charlie leads Product for HoloLens at Microsoft, where he is responsible for customer-centric product definition, coordinated execution across the hardware, software, and GTM teams, and roadmap for HoloLens futures. His most recent work has been on HoloLens 2. Prior to the role, Charlie was the engineering Program Manager for the core silicon platform for HoloLens (1st gen) and also led at-scale Windows-Intel collaborations on Ultrabook and tablet partnerships. He has been a hardware enthusiast most of his life, tinkering with computers since he first laid hands on the family i386. Charlie joined Microsoft in 2010, after completing a BASc in Computer Engineering from University of Waterloo.
Presentations
Featured Sessions
The Story of HoloLens