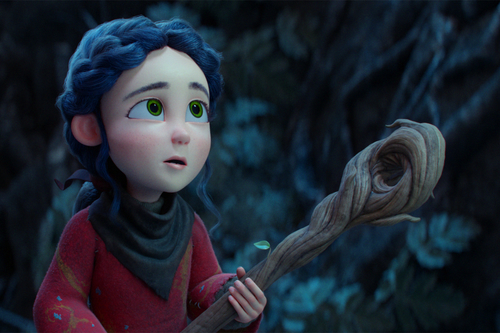 LocationGreat Hall 1&2
DescriptionSpring is the story of a shepherd girl and her dog, who face ancient spirits in order to continue the cycle of life. This poetic and visually stunning short film was written and directed by Andy Goralczyk, inspired by his childhood in the mountains of Germany. 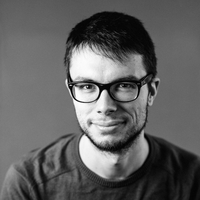