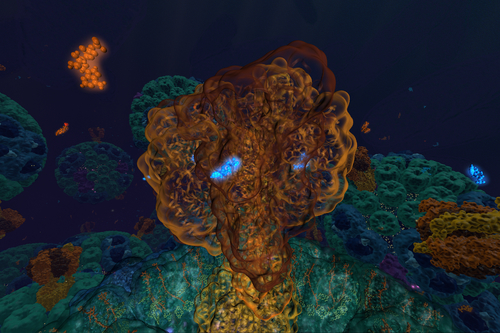 The team used VMD, a GPU-accelerated molecular visualization tool, to create geometric abstractions from a 5-million-atom static snapshot of the scientific research model. To achieve an organic flight path through the 3D data, they adapted their Virtual Director camera choreography software to interface with VMD. In Houdini, they choreographed particle effects which were then exported to VMD for rendering of the hero chromatophore.

Nine more layers were rendered in Houdini’s Mantra, including 500,000 instanced chromatophores and particle effects, 300 high-resolution cell membranes, and depth passes to control luminance and depth effects. The visualization treatments from Houdini and VMD were combined in Nuke for a seamless flight through this dynamic microscopic light show.
Contributors 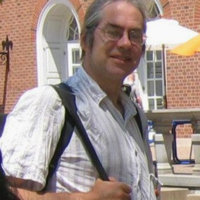 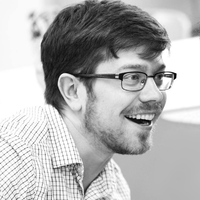 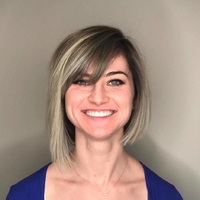 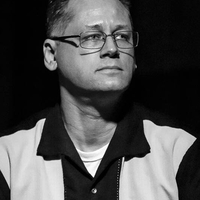 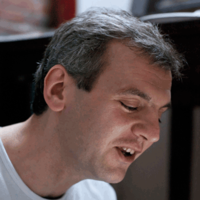 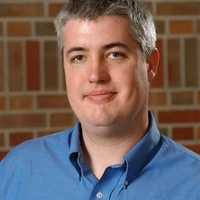 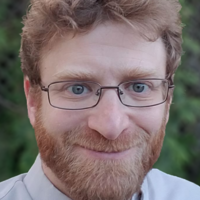