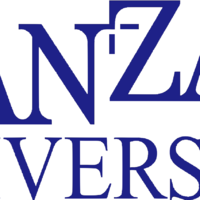 Biography
Akihito Noda received the B.E. degree in control and systems engineering from Tokyo Institute of Technology, Tokyo, Japan, in 2005, and the M.E. and Ph.D. degrees in information physics and computing from the University of Tokyo, Tokyo, Japan, in 2010 and 2013, respectively. He was an Engineer at INCS, Inc. from 2005 to 2008, a Research Fellow at the Japan Society for the Promotion of Science (JSPS) from 2010 to 2013, and a Project Assistant Professor at the University of Tokyo, from 2013 to 2017. Since 2017, he has been an Associate Professor at Nanzan University.
Presentations
Emerging Technologies
Emerging Technologies Presentations
Synesthesia Wear : Full-body haptic clothing interface based on two-dimensional signal transmission