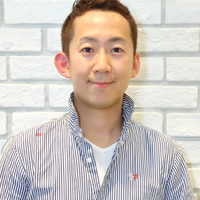 After co-founded several startups and after the sale of these businesses he joined GREE as its fourth employee in 2005. After leading product management of GREE’s PC-based and mobile social networking services, he developed and led teams of its first social games that after turned to be billion dollars core business of the company. He also founded and led GREE's first oversea subsidiary GREE International, Inc. in San Francisco and created several top grossing mobile games in the west before being promoted to Board of Directors in 2013. Eiji graduated with a bachelor's degree in environment and information studies from Keio University in 2005.
Presentations
Business & Innovation Symposium
Rise of the market of digital human and virtual beings