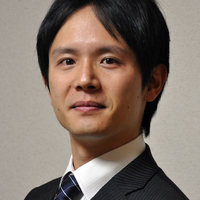 Biography
Daisuke Iwai received his B.S., M.S., and Ph.D. degrees from Osaka University, Japan, in 2003, 2005, and 2007, respectively. He was a visiting scientist at Bauhaus-University Weimar, Germany, from 2007 to 2008, and a visiting Associate Professor at ETH, Switzerland, in 2011. He is currently an Associate Professor at the Graduate School of Engineering Science, Osaka University. His research interests include spatial augmented reality and projector-camera systems. He is a member of the IEEE.
Presentations
Emerging Technologies Talks
IlluminatedFocus: Vision Augmentation using Spatial Defocusing