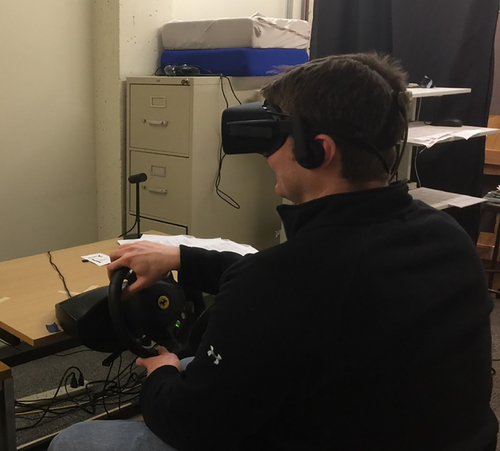 LocationPlaza Meeting Room P2
DescriptionThe auspicious future of VR could be thwarted by cybersickness. A factor known to influence susceptibility is sex, with females often experiencing higher incidences. A mitigation strategy is to identify individuals who are more sensitive to cybersickness, such that interventions can be implemented before the onset of subjective symptoms. Such an approach is developing predictive models that compare a user's online kinematic body sway and physiological characteristics to data from individuals that reported cybersickness. If such predictive models can be developed, then one approach is altering the virtual environment (VE) based on this real-time data.

The benefit of adjusting the VE is that it permits a susceptible individual to use the VR device with a reduction in adverse symptoms. One way to alter the VE is by manipulating optic flow, which can be described as the perceived visual motion of objects that are generated through an observer’s movements. Optic flow can be increased by increasing the level of details in the VE. That is to say, visual displays that contain a lot of details often give rise to stronger subjective sensations of movement. Thus, if the level of details in the VE are reduced, then this may reduce cybersickness reports.
Author 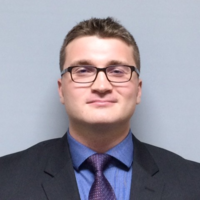 Christopher Curry
University of Minnesota
Back to top