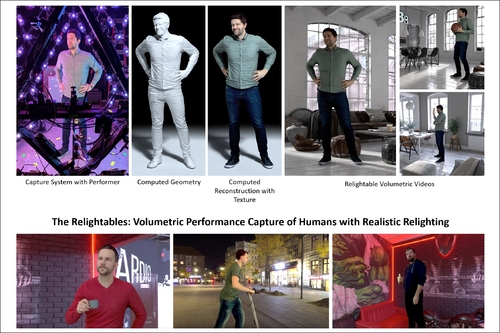 LocationPlaza Meeting Room P2
DescriptionWe present "The Relightables", a volumetric capture system for photorealistic and high quality relightable full-body performance capture. While significant progress has been made on volumetric capture systems, focusing on 3D geometric reconstruction with high resolution textures, much less work has been done to recover photometric properties needed for relighting. Results from such systems lack high-frequency detail and the subject's shading is prebaked into the texture. In contrast, a large body of work has addressed relightable acquisition for image-based approaches, which photograph the subject under a set of basis lighting conditions and recombine the images to show the subject as they would appear in a target lighting environment. However, to date, these approaches have not been adapted for use in the context of a high-resolution volumetric capture system. Our method combines this ability to realistically relight humans for arbitrary environments, with the benefits of free-viewpoint volumetric capture and new levels of geometric accuracy for dynamic performances. Our subjects are recorded inside a custom geodesic sphere outfitted with 331 custom color LED lights, an array of high-resolution cameras, and a set of custom high-resolution depth sensors. Our system innovates in multiple areas: First, we designed a novel active depth sensor to capture 12.4 MP depth maps, which we describe in detail. Second, we show how to design a hybrid geometric and machine learning reconstruction pipeline to process the high resolution input and output a volumetric video. Third, we generate temporally consistent reflectance maps for dynamic performers by leveraging the information contained in two alternating color gradient illumination images acquired at 60Hz. Multiple experiments, comparisons, and applications show that The Relightables significantly improves upon the level of realism in placing volumetrically captured human performances into arbitrary CG scenes.
Authors
Kaiwen Guo
Google
Peter Lincoln
Google
Philip Davidson
Google 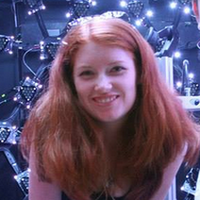 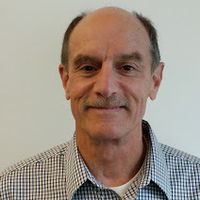 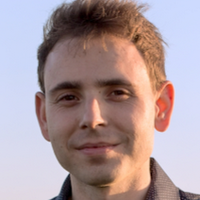 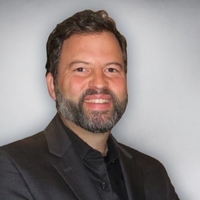