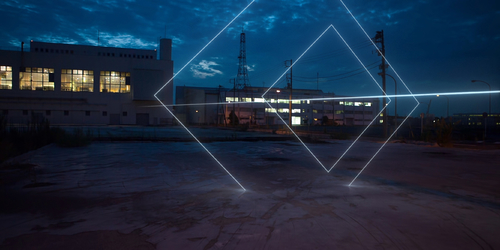 LocationMezzanine Meeting Room M9
DescriptionI directed and produced the music video for "Waxing Moon", by Rayons ft. Predawn.
The video was inspired by the word "Rayons," which means "ray of light" in French, and the song title, "Waxing Moon". Light is the central theme of the video and it portrays the world at dusk.
Presenter
Tao Tajima
©2015 Tao Tajima/music by Rayons
Back to top