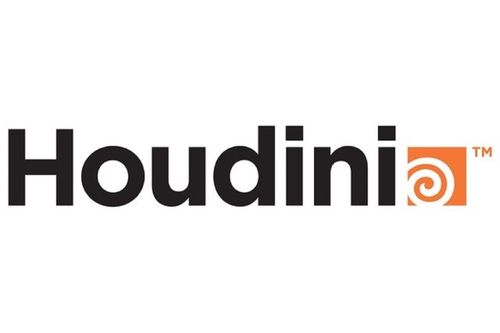 LocationPlaza Meeting Room P6
DescriptionReaction-Diffusion is a fascinating type of simulation in which the concentrations of multiple diffusing chemical species in a reaction is simulated spatially, for example on a pixel or voxel array. It also can be made to work on poly-meshes and poly-wires over edge-connectivity, or even just on points in space. The values representing the chemicals are then updated according to one of many different formulae that each have their own different kinds of dynamics. Dan's work has focused on a formula called 'Gray-Scott', which he extended in several ways and discovered some very interesting things. He also wrote an experimental formula based on a tweaked classical 2D 'Orbits' fractal step - which led to many interesting results!
Presenter
Dan Wills
Rising Sun Pictures
Back to top