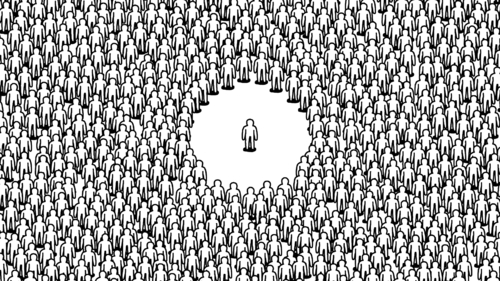 LocationGreat Hall 1&2
DescriptionKIDS is a game of crowds. The project consists of a short film, an interactive animation and an art installation.

How do we define ourselves when we are all equal? Who is steering the crowd? What if it is heading in the wrong direction? Where does the individual end and the group begin? What is done by choice, and what under duress?

KIDS was made using traditional 2D hand-drawn line animation in black and white. The animation was assembled, composited and choreographed using a game engine with a custom-made animation system in conjunction with physics simulations. The characters in a crowd behave much like matter: They attract and repel, lead and follow, grow and shrink, align and separate. They are purely defined by how they relate to one other - without showing any distinguishable features.

KIDS is the second collaboration of filmmaker Michael Frei and game designer Mario von Rickenbach after their project PLUG & PLAY. The project is co-produced by Playables, SRG SSR and Arte. The app is published by Double Fine Presents for mobile devices and computers.
Contributors 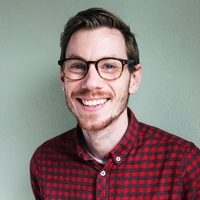 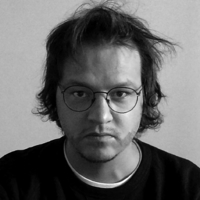